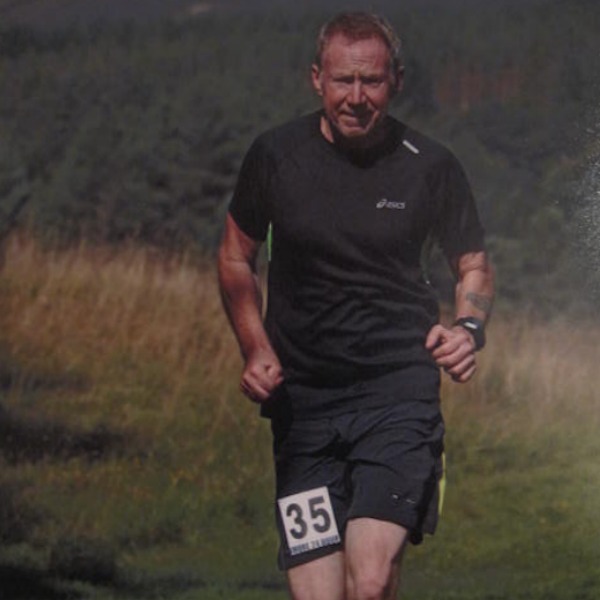 Bio
I’m Andy, a 58 year old ( come race day ) bridge inspector with East Renfrewshire council. Currently living in the south side of Glasgow but hope to be moving to Strathaven this year.
Ultra History
I have a fair amount of ultras under my belt now, the first one being the D33 back in 2009. I have completed the Highland fling and the Devil of the Highlands several times and also two West Highland Way Race finishes in 2011 and 2013. I DNF’d on the 2012 West Highland way race. The DNF had a more profound effect on me than the two finishes. The weather was pretty awful and i was under trained due to an injury leading up to the race. I threw the towel in at Auchertyre and have regretted it ever since. Dont’ DNF, It sucks. I have also supported on the WHWR on two occasions, and that can be just as amazing as being one of the runners.
Why the WHWR?
I just love the route, simple as that. I used to have a static caravan in Tyndrum and would head up after work every Friday and just chill out walking or running with my dog in the surrounding hills.
Aim for the race?
It would be nice to get a PB, for me that would be a time under 27:54. I feel that if i can get to the start line having had a good build up to the race and everything goes well, a sub 24hr might just be possible. I can but dream.